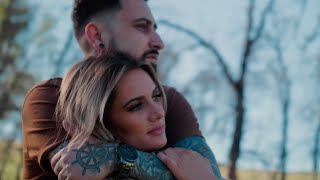 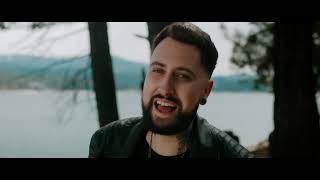 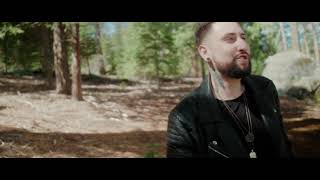 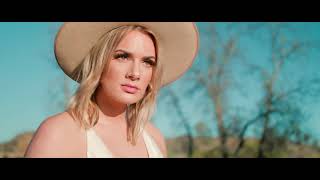 The official music video for Never Found You premiered on YouTube on Friday the 12th of February 2021. Listen to Leaving Austin's song below.

Jameson Rodgers In It For The Money
in 2021
new
New Country Songs
Stay updated with our new videos: