Home Alone Tonight by Luke Bryan (featuring Karen Fairchild) is a song from the album Kill the Lights and reached the Billboard Top Country Songs. 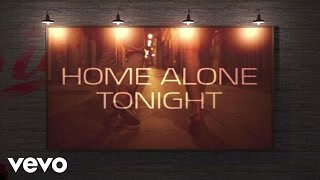 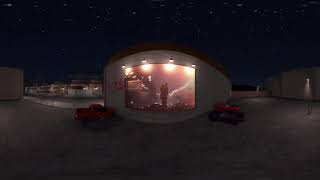 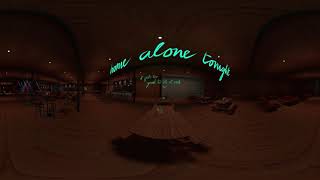 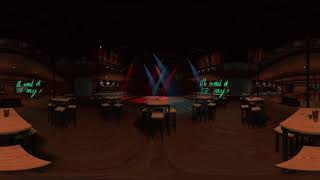 The official music video for Home Alone Tonight premiered on YouTube on Friday the 11th of December 2015. Listen to Luke Bryan's song below.