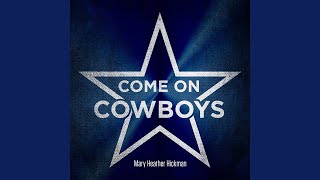 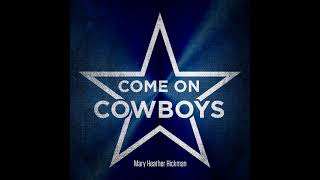 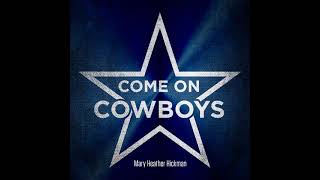 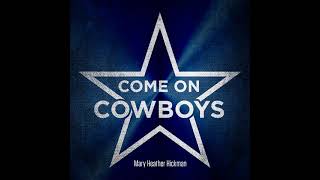 The official music video for Come On Cowboys premiered on YouTube on Thursday the 7th of September 2017. Listen to Mary Heather Hickman's song below.