In His Arms by Miranda Lambert (featuring Jack Ingram & Jon Randall) is a song from the album The Marfa Tapes and was released in 2021. 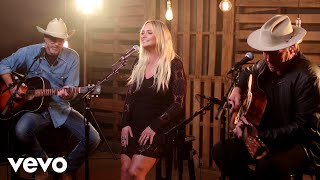 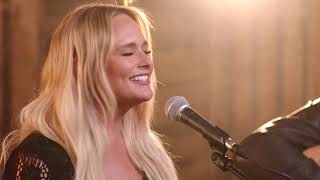 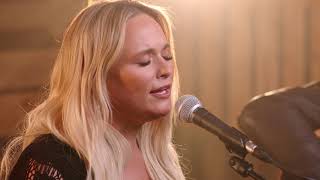 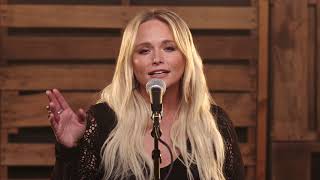 The official music video for In His Arms premiered on YouTube on Friday the 14th of May 2021. Listen to Miranda Lambert's new song below.

In His Arms Lyrics