Dangerous by Morgan Wallen is a song from the album Dangerous and reached the Billboard Top Country Songs. 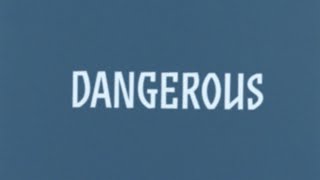 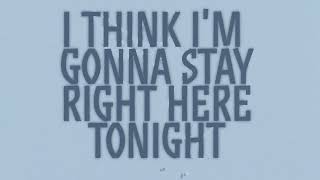 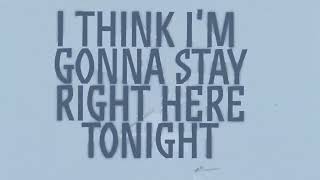 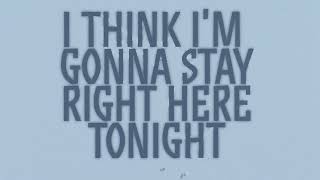 The official music video for Dangerous premiered on YouTube on Friday the 8th of January 2021. Listen to Morgan Wallen's new song below.

Morgan Wallen More Than My Hometown
in 2020
9

Miranda Lambert Tequila Does
in 2021
new

Dixie Chicks For Her
in 2021
new
New Country Songs
Stay updated with our new videos: