Men Of War by Nu Breed (featuring Jesse Howard & Ya Boi Dirty) is a song from the album Men Of War - Single and was released in 2021. 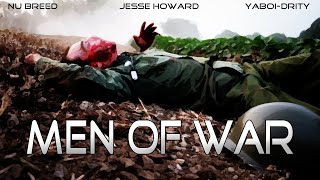 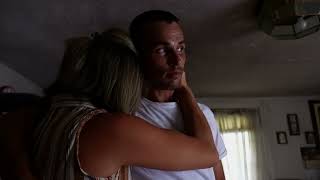 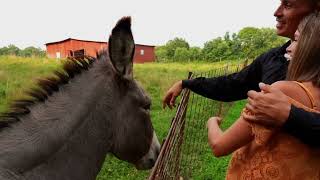 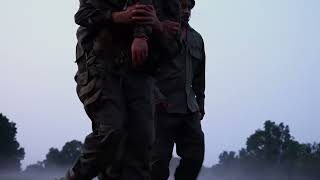 The official music video for Men Of War premiered on YouTube on Friday the 13th of August 2021. Listen to Nu Breed's song below.

Nu Breed's Men Of War lyrics were written by Joe Sapp and Ya Boi Dirty.