Million Miles by Nu Breed (featuring Jesse Howard & Ya Boi Dirty) is a song from the album Million Miles - Single and was released in 2021. 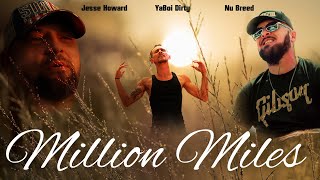 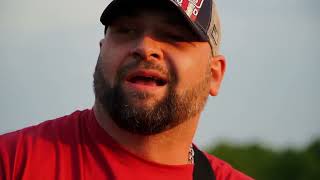 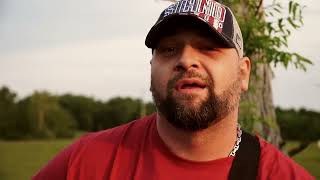 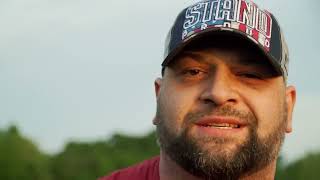 The official music video for Million Miles premiered on YouTube on Thursday the 20th of May 2021. Listen to Nu Breed's song below.