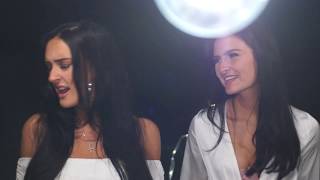 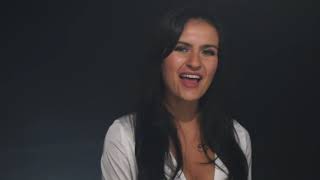 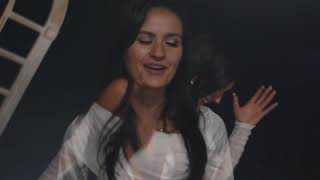 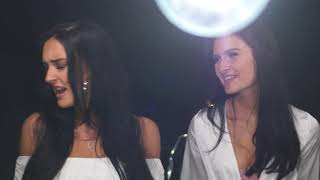 The official music video for Where You Belong premiered on YouTube on Saturday the 2nd of November 2019. Listen to Presley & Taylor's song below.

Where You Belong Lyrics