Neon Blues by Randy Rogers Band is a song from the album Nothing Shines Like Neon and was released in 2016. 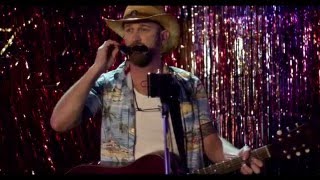 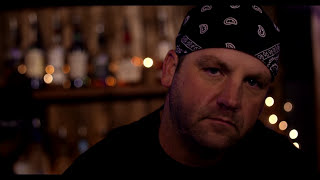 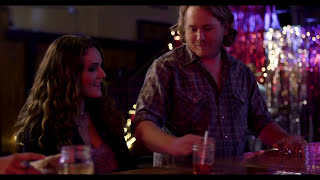 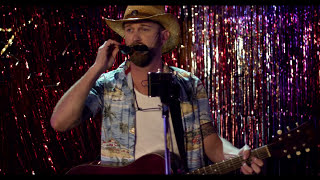 The official music video for Neon Blues premiered on YouTube on Wednesday the 3rd of February 2016. Listen to Randy Rogers Band's song below.