Don't Worry 'Bout Me by Randy Travis is a song from the album Influence Vol. 2: The Man I Am and was released in 2014. 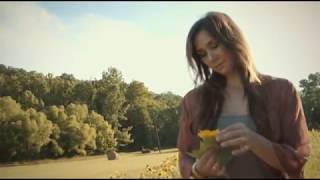 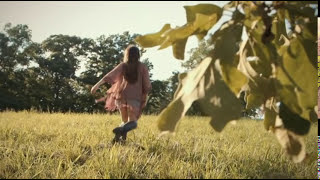 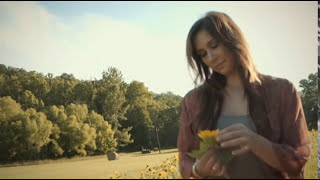 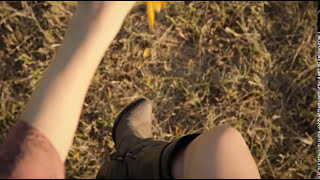 The official music video for Don't Worry 'Bout Me premiered on YouTube on Tuesday the 22nd of July 2014. Listen to Randy Travis' song below.