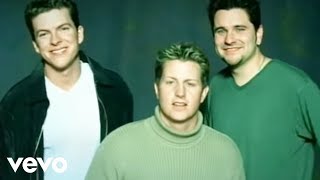 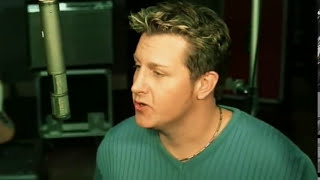 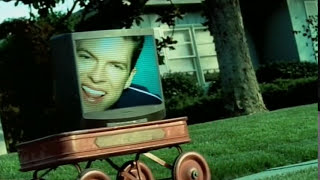 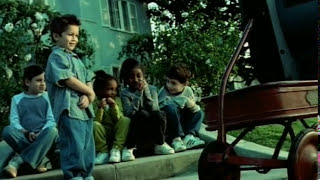 The official music video for Prayin' For Daylight premiered on YouTube on Monday the 21st of February 2000. Listen to Rascal Flatts' song below.