Back To God by Reba McEntire is a song from the album Sing It Now: Songs of Faith & Hope and reached the Billboard Top Country Songs. 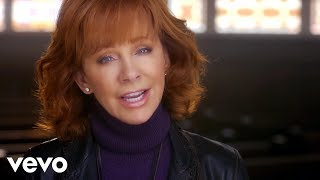 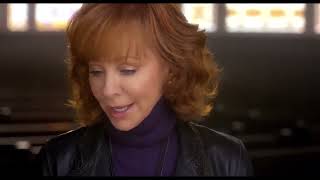 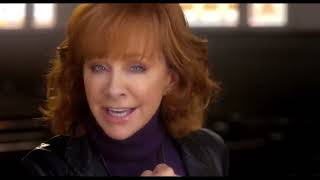 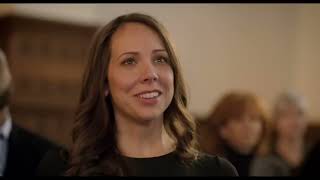 The official music video for Back To God premiered on YouTube on Wednesday the 25th of January 2017. Listen to Reba McEntire's song below.

Back To God Lyrics

Reba McEntire's Back To God lyrics were written by Dallas Davidson and Randy Houser.