Softly And Tenderly by Reba McEntire (featuring Kelly Clarkson & Trisha Yearwood) is a song from the album Sing It Now: Songs of Faith & Hope and reached the Billboard Top Christian Songs. 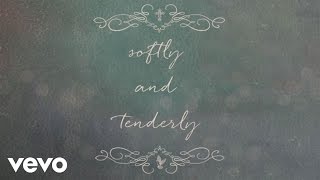 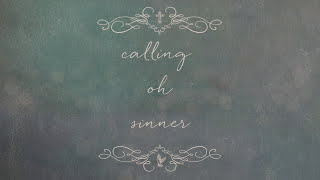 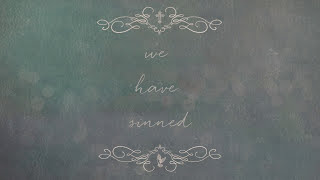 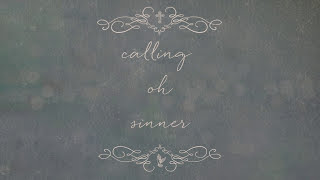 The official music video for Softly And Tenderly premiered on YouTube on Friday the 16th of December 2016. Listen to Reba McEntire's song below.

Reba McEntire's Softly And Tenderly lyrics were written by Will L. Thompson.