We Were Rich by Runaway June is a song from the album Blue Roses and reached the Billboard Country Airplay Songs. 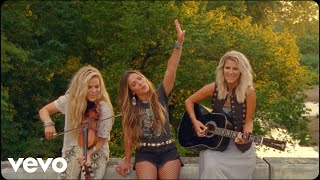 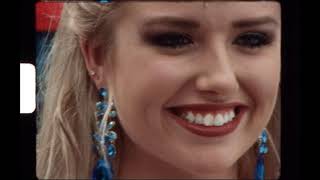 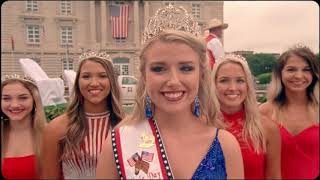 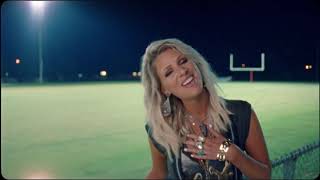 The official music video for We Were Rich premiered on YouTube on Thursday the 8th of October 2020. Listen to Runaway June's song below.

We Were Rich Lyrics

Runaway June's We Were Rich lyrics were written by Ross Copperman, Nicolle Galyon and Ashley Gorley.