To A T by Ryan Hurd is a song from the album Platonic and reached the Billboard Top Country Songs. 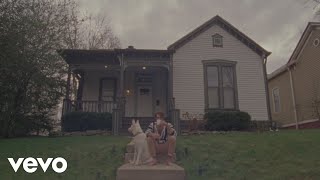 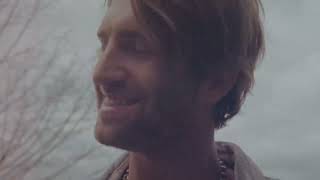 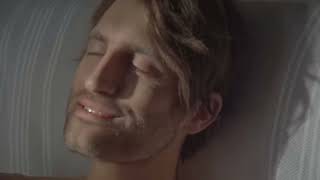 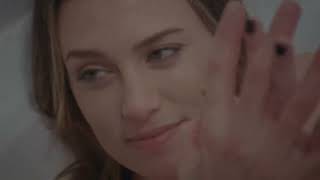 The official music video for To A T premiered on YouTube on Thursday the 14th of February 2019. Listen to Ryan Hurd's song below.

To A T Lyrics

Ryan Hurd's To A T lyrics were written by Ryan Hurd, Nathan Spicer and Laura Veltz.