Just Another by Sammy Arriaga (featuring Jillian Jacqueline) is a song from the album Banjos 'n' Bongos (Acoustic Mixtape) and was released in 2016. 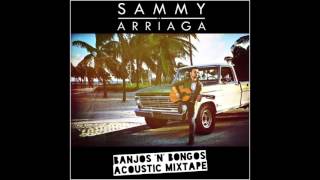 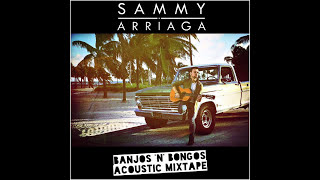 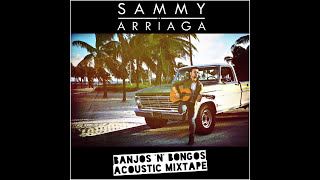 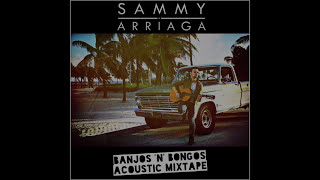 The official music video for Just Another premiered on YouTube on Friday the 6th of May 2016. Listen to Sammy Arriaga's song below.