Shark Week by Savannah Dexter (featuring FJ Outlaw, Hard Target & Brabo Gator) is a song from the album Genesis and was released in 2021. 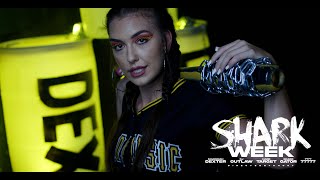 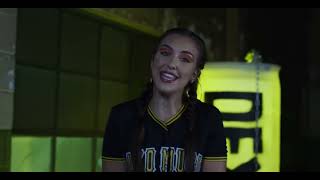 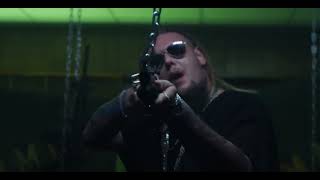 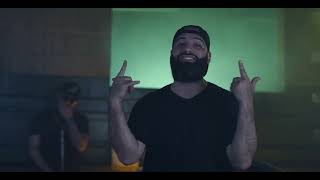 The official music video for Shark Week premiered on YouTube on Thursday the 26th of August 2021. Listen to Savannah Dexter's song below.