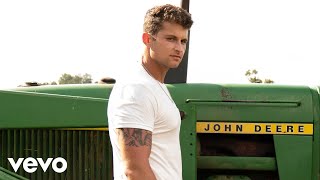 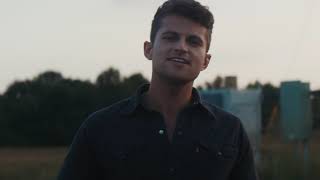 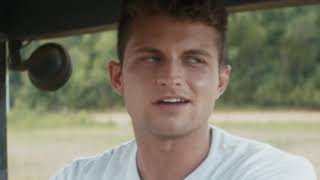 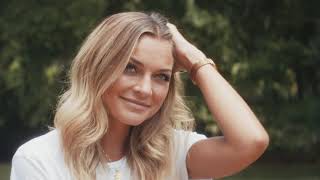 The official music video for As Far As I Know premiered on YouTube on Thursday the 10th of September 2020. Listen to Sean Stemaly's song below.

As Far As I Know Lyrics

Sean Stemaly's As Far As I Know lyrics were written by Hunter Phelps, Jameson Rodgers and Justin Wilson.

Morgan Wallen More Than My Hometown
in 2020
2

Chris Stapleton Starting Over
in 2020
5

Devin Dawson Whatever Forever Is
in 2021
new

Parker McCollum To Be Loved By You
in 2021
new

Hunter Hayes The One That Got Away
in 2021
new
New Country Songs
Stay updated with our new videos: