She Ain't Me by Sophia Scott is a song from the album She Ain't Me - Single and was released in 2018. 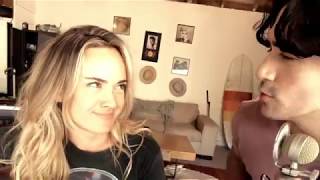 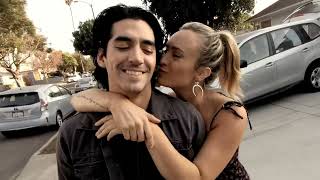 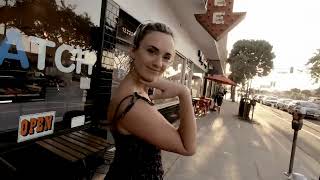 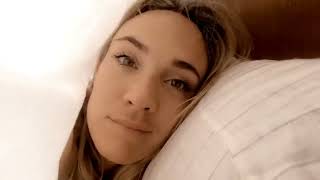 The official music video for She Ain't Me premiered on YouTube on Thursday the 13th of December 2018. Listen to Sophia Scott's song below.

She Ain't Me Lyrics