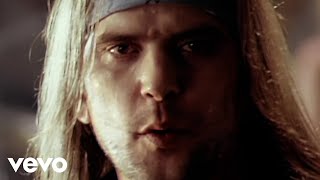 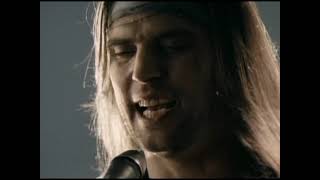 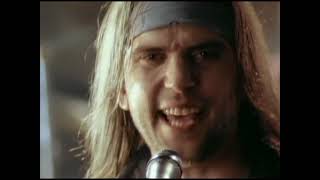 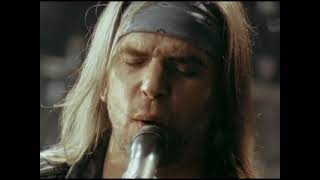 The official music video for Copperhead Road premiered on YouTube on Friday the 11th of March 1988. Listen to Steve Earle's song below.