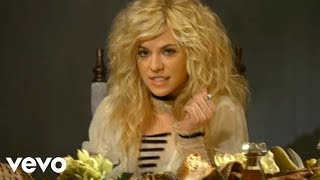 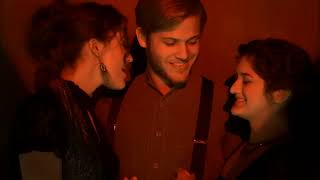 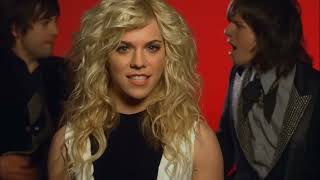 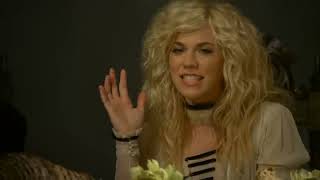 The official music video for You Lie premiered on YouTube on Monday the 28th of February 2011. Listen to The Band Perry's song below.

The Band Perry's You Lie lyrics were written by Aaron Henningsen, Brian Henningsen and Clara Henningsen.