Dirt Road Dollars by The Lacs (featuring Nate Kenyon) is a song from the album Dirtbagz, Vol. 1 and was released in 2017. 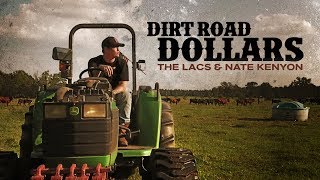 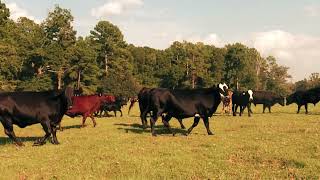 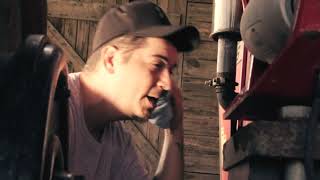 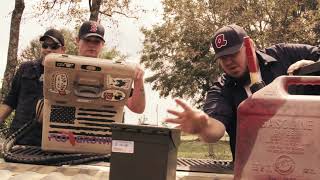 The official music video for Dirt Road Dollars premiered on YouTube on Sunday the 1st of October 2017. Listen to The Lacs' song below.