Startin' Something by The Wolfe Brothers (featuring LOCASH) is a song from the album Kids On Cassette and was released in 2021. 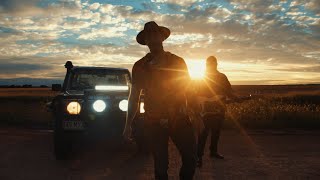 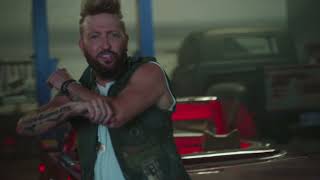 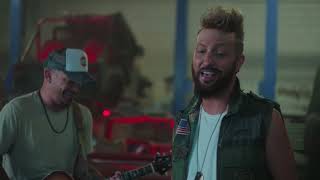 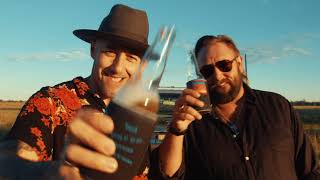 The official music video for Startin' Something premiered on YouTube on Wednesday the 14th of July 2021. Listen to The Wolfe Brothers' song below.