Got It Down by Trace Adkins is a song from the album The Way I Wanna Go and was released in 2021. 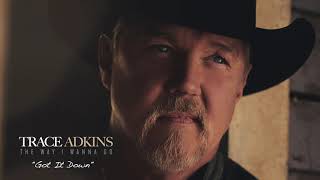 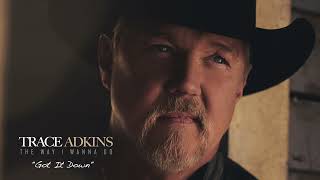 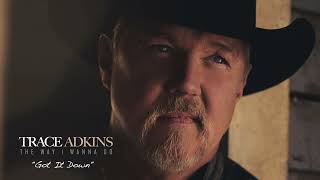 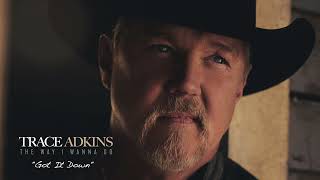 The official music video for Got It Down premiered on YouTube on Friday the 20th of August 2021. Listen to Trace Adkins' song below.

Got It Down Lyrics

Trace Adkins' Got It Down lyrics were written by Brandon Kinney and Craig Wiseman.