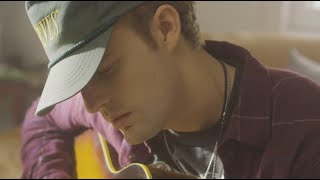 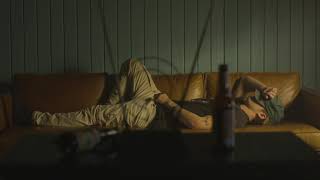 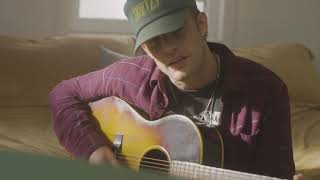 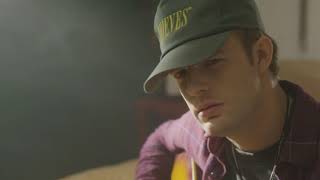 The official music video for 20/10 TN premiered on YouTube on Friday the 23rd of October 2020. Listen to Tucker Beathard's song below.