From Now On by Zac Brown Band is a song from the album The Greatest Showman: Reimagined and was released in 2018. 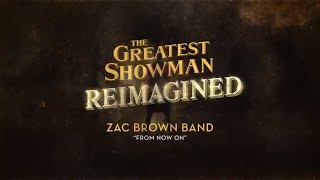 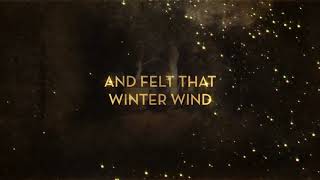 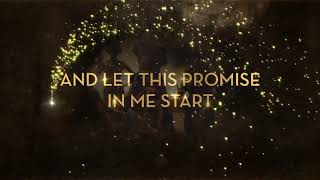 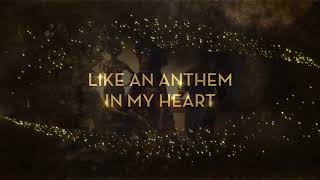 The official music video for From Now On premiered on YouTube on Friday the 16th of November 2018. Listen to Zac Brown Band's song below.

From Now On Lyrics

Zac Brown Band's From Now On lyrics were written by Rob Mathes and Benj Pasek.