Knee Deep by Zac Brown Band (featuring Jimmy Buffett) is a song from the album You Get What You Give and reached the Billboard Top Country Songs. 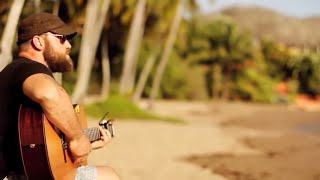 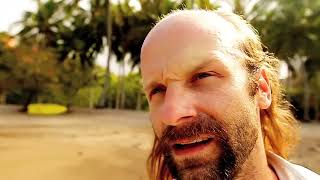 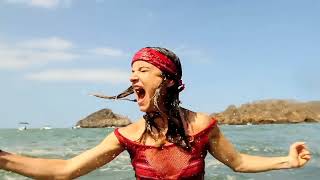 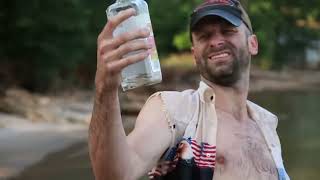 The official music video for Knee Deep premiered on YouTube on Wednesday the 29th of June 2011. Listen to Zac Brown Band's song below.