Shallow by Garth Brooks (featuring Trisha Yearwood) is a song from the album Fun and reached the Billboard Top Country Songs. 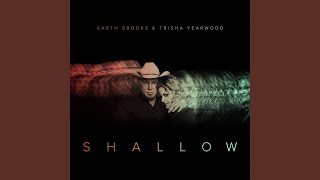 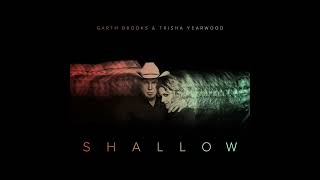 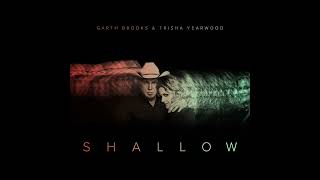 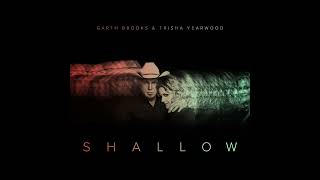 The official music video for Shallow premiered on YouTube on Thursday the 22nd of October 2020. Listen to Garth Brooks' song below.

Darius Rucker Beers And Sunshine
in 2020
9

Scotty McCreery You Time
in 2021
new

Noah Schnacky She Broke My Heart
in 2021
new

Brett Young You Got Away With It
in 2021
new